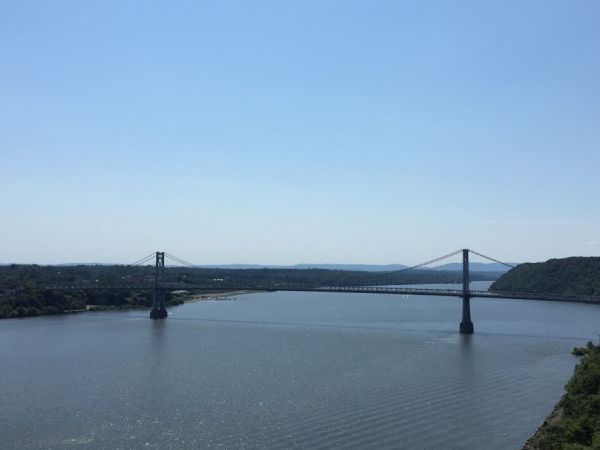 Tarrytown Patch: After local, state and federal pleas, the U.S. Coast has extended the deadline for public comment on the proposed commercial barge anchorages in the Hudson River.The controversial issue concerns the Coast Guard’s plan to put 10 new commercial anchorage sites, each capable of anchoring multiple barges, from Yonkers to Kingston.

On August 29, five members of Congress, representing New York and the Hudson Valley, sent a letter to the commandant of the Coast Guard requesting an extension to the deadline which was set for September 6, 2016.

On September 1, the Coast Guard announced that the new deadline was December 6, 2016. To date, more than 2,600 comments have been submitted.Comments can be left on this website. Read more.