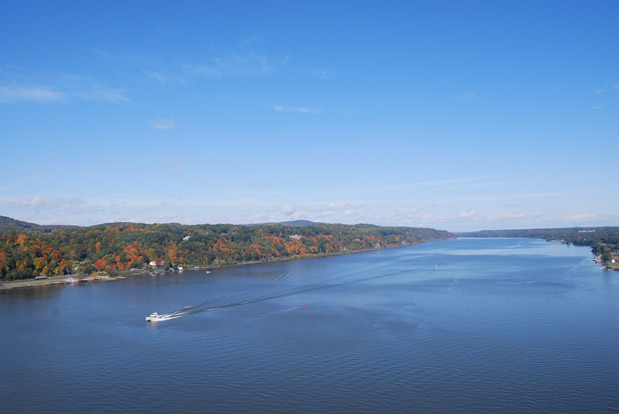 Hudson Valley News Network: On the waterfront in the City of Newburgh, Representative Sean Patrick Maloney (NY-18) and local stakeholders announced the next steps regarding the U.S. Coast Guard anchorage proposal, which was suspended on June 28, 2017.

Instead, the Coast Guard announced that it will conduct a “Ports and Waterways Safety Assessment” or PAWSA to determine next steps and inform future rulemakings

The PAWSA is still being planned, but will include working groups of stakeholders appointed by the Coast Guard.

In response, Rep. Maloney demanded the Coast Guard establish certain standards for the creation of the upcoming PAWSA.

“This has been a team effort from day one – thousands of people wrote in to tell the Coast Guard this idea stinks – and just about every elected official in this neck of the woods was on the team that helped kill it,” said Rep. Maloney. “We know the old proposal is pretty much dead, but as this new review is planned we have to make sure it’s done right – local folks must have as much input as they did the first time around, we’ve got to insist on using the most up-to-date science, and the process must be transparent. Our river is a national treasure, you can be sure I’ll continue leading the fight to make sure it is preserved and protected for generations.”  Read more.