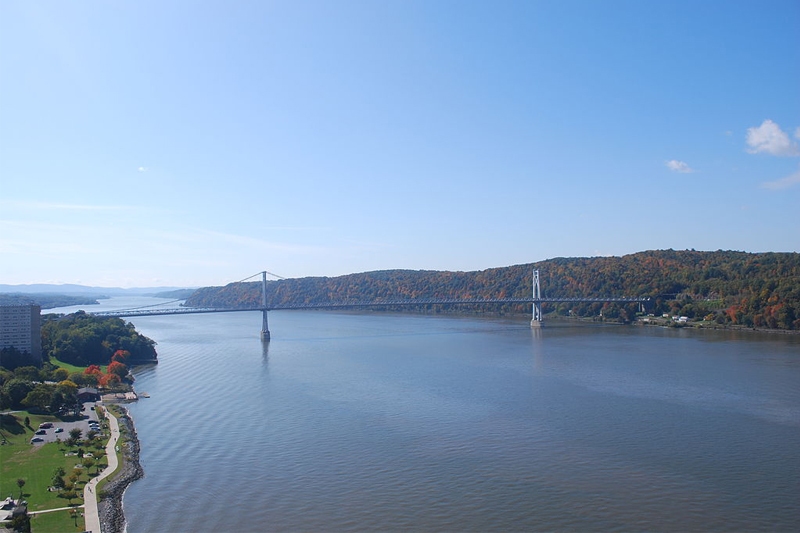 Westchester Magazine: For nearly a year, public and local governments throughout lower New York have voiced strong bipartisan opposition to a proposal by the U.S. Coast Guard that would create ten locations for up to 43 oil barges to weigh anchor along the Hudson.

Following the solicitation of more than 10,000 public comments and vocal objection by environmental groups, riverfront developers, and city and county executives, the Coast Guard has released a statement that Rear Adm. Steven D. Poulin “Has suspended future rulemaking decisions and directed a formal risk identification and evaluation of the Hudson River.”

That assessment, a Ports and Waterways Safety Assessment, or “PAWSA,” will be conducted by the Coast Guard this fall to determine what impact such parking births and potentially increased traffic would have along the river.

Coast Guard spokeswoman Chief Warrant Officer Allyson Conroy, says a PAWSA is “a formal study and a long-standing Coast Guard process,” typically including an invite-only two-day workshop for waterway users and stakeholders. Due to the larger number of communities affected by the study’s findings, however, Conroy says two separate workshops have been planned, with dates and times to be announced.

Conroy stresses the project is merely suspended pending the PAWSA findings. “If they determine they need a federal space in that area, they can bring in all that new information so we can fully understand the needs of the river and the waterway users.”

U.S. Rep. Sean Patrick Malloney (D) of Cold Spring, however, declared, “The proposal is effectively dead,” in a conference call Wednesday, according to Daily Freeman. “They would not have suspended the future rulemaking unless they intended to move in a different direction.”  Read more.