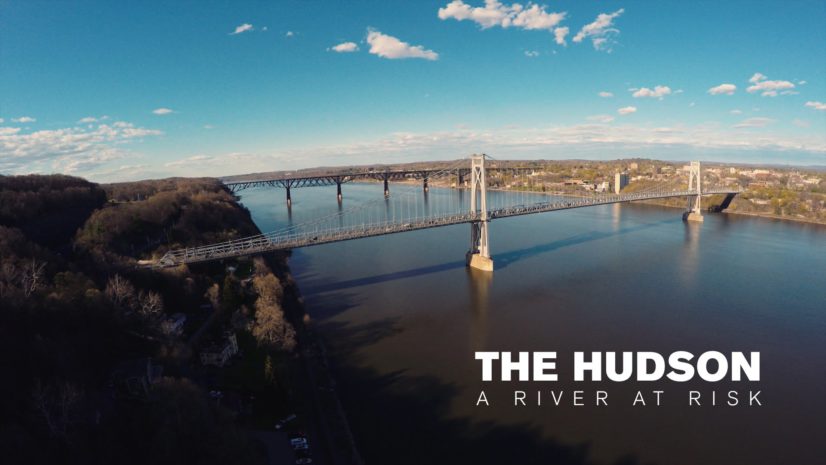 The Hudson: A River at Risk: For many years, the Hudson River, like so many waterways across the U.S., was treated like an infinite waste barrel, a receptacle for poisonous chemicals, hazardous waste and trash of all descriptions. During the past forty years, thanks to a committed group of environmentalists and their agencies, the river has become markedly cleaner, a far more welcoming place for small business and community investment. While the river is still an under-utilized natural resource, increasingly it is used by boaters, kayakers, even swimmers as a recreational playground.

But the river, in the words of Riverkeeper’s John Lipscomb, the Hudson River, from Troy to Manhattan, has “had a foot on its neck” for more than one hundred years due to all that pollution and unmonitored industrialization.

So despite all of the improvements the river and valley have witnessed thanks to the coordination of some of the savviest environmentalists in the country, there are still environmental risks and concerns.

The Hudson is known as America’s “First River.” About two years ago we undertook this project, “The Hudson, A River at Risk,” to draw attention to some of the ongoing environmental concerns, including bomb trains loaded with crude oil coursing along its banks, the continued pollution by PCBs going back to the 1940s, the serious debate over the future of the nuclear power plant at Indian Point.

We took on this unique multi-media project too because the Hudson is our river. Oceans 8 Films and the One Ocean Media Foundation originated in the Hudson Valley and the river and its beauty have been a backdrop of and inspiration to much of our work over the years. It is an environment to both be celebrated, and protected.