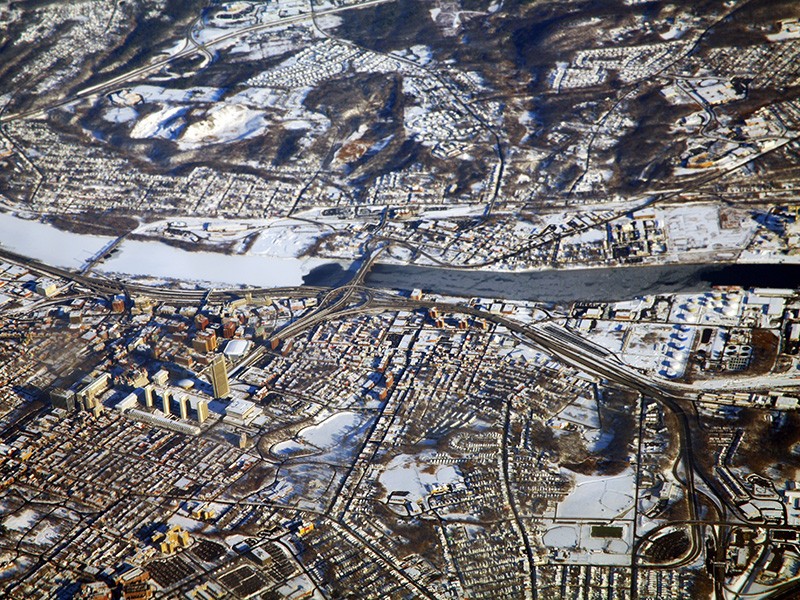 Earthjustice: A broad coalition consisting of the County of Albany, a tenants association, and several environmental groups filed a lawsuit today in federal court charging that a major crude-by-rail conglomerate is operating in violation of the Clean Air Act.

The Global facility is located in Albany’s South End, which is home to residences, schools, churches, businesses, and social service agencies.

The lawsuit claims that Global Companies failed to obtain a required air pollution permit and institute necessary pollution controls when it modified its Albany, New York facility in 2012 to allow a five-fold increase in the amount of crude oil handled at the facility. The lawsuit also claims that Global has violated a permit issued by the New York State Department of Environmental Conservation by handling crude oil from the Bakken region of North Dakota, which emits more air pollutants than conventional crude oil. The lawsuit seeks an injunction requiring the company to apply for the required air pollution permit and prohibiting the facility from handling Bakken crude oil, and asks for fines of $37,500 for each day that Global has operated in violation of the Clean Air Act.

The Global facility is located in Albany’s South End, which is home to residences, schools, churches, businesses, and social service agencies. The facility is directly adjacent to Ezra Prentice Homes, which has approximately 400 residents, including over 200 children. Albany’s South End has been designated an “environmental justice area” by DEC, meaning that it is an area that bears a disproportionate impact of adverse environmental impacts.

“The families who live at the Ezra Prentice Homes should not have to be exposed to hazardous air pollution from Global’s operations,” said Charlene Benton, president of the Ezra Prentice Homes Tenants Association. “The polluted air makes us sick and that’s just not right. We are going to court today to be granted the basic right to breathe clean air.”  Read more.