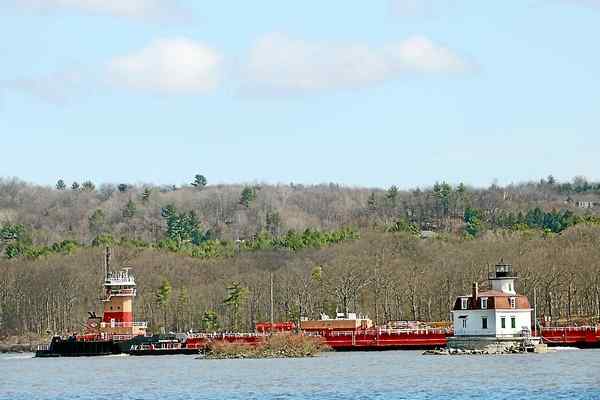 Kingston Daily Freeman: Recommendations on establishing 10 anchorage sites in the Hudson River will be delayed for at least a year under a congressional bill that would require the U.S. Coast Guard to conduct environmental studies on the proposal.

The move to slow the review process was announced in separate press releases from U.S. Rep. John Faso, R-Kinderhook, and U.S. Rep. Sean Patrick Maloney, D-Cold Spring, with both men taking credit for language that passed the house Transportation and Infrastructure Committee.

Faso, in a telephone interview, said the Coast Guard would have six months to provide a summary of public comments on the proposed anchorages and then wait at least another six months before approving the sites, under the proposal.

“It basically requires the Coast Guard to provide a detailed report to the Senate and House Transportation Committee as to the public comments and to give us their opinion as to the comments and in the meantime make sure that no anchorages could be established while this discussion is pending,” he said. “In essence, what this does … (is stop) that process dead in its tracks and forces the Coast Guard to give us their analysis of this question.”  Read more.