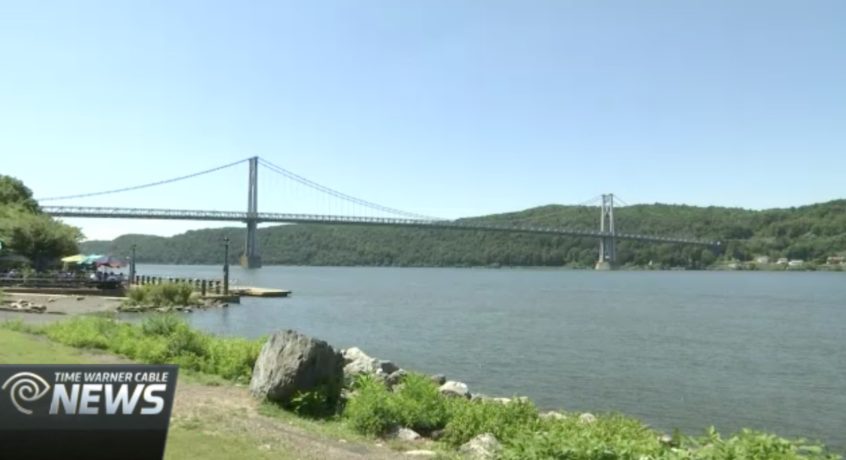 Time Warner News: Dutchess County Executive Marc Molinaro is opposing a U.S. Coast Guard plan to add as many as 10 anchorage sites to the Hudson River.

“Using the Hudson River as a barge parking lot, really, can lead to significant environmental threats,” Molinaro said, “[to] safety for having hundreds of thousands of gallons of crude oil on the Hudson River. What steps will be made to mitigate the environmental and safety risks, and then also the impact to tourism and recreational use and cultural use of the Hudson River?”

Officials are investigating locations from Yonkers to Kingston, including Newburgh, Port Ewen and Milton. Coast Guard officials said they’re doing it at the request of companies who use the Hudson River daily.

“They need extra areas to anchor in order to have a safe place for their crews to rest and for emergency repairs, should they have the need of it,” said Coast Guard Public Affairs Officer Charles Rowe.

The Coast Guard is currently accepting public comments on the proposal. But county officials said many residents don’t know about it because the Coast Guard hasn’t done enough to publicize it.

“We are calling on the Coast Guard and federal government to extend the public comment period until the end of the year,” Molinaro said, “to host public hearings so that individuals from throughout the Hudson Valley, communities along the Hudson River, can have an opportunity to voice their concerns.”

But Coast Guard officials said no official decisions will be made in the near future.

“We are simply exploring the possibility; no decision has been made as to whether or not there will be one anchorage or any particular number, nor is there any specified location at this time,” Rowe said. “We’re in the process of seeking public comment upon that possibility.”  Read more and watch a video report.