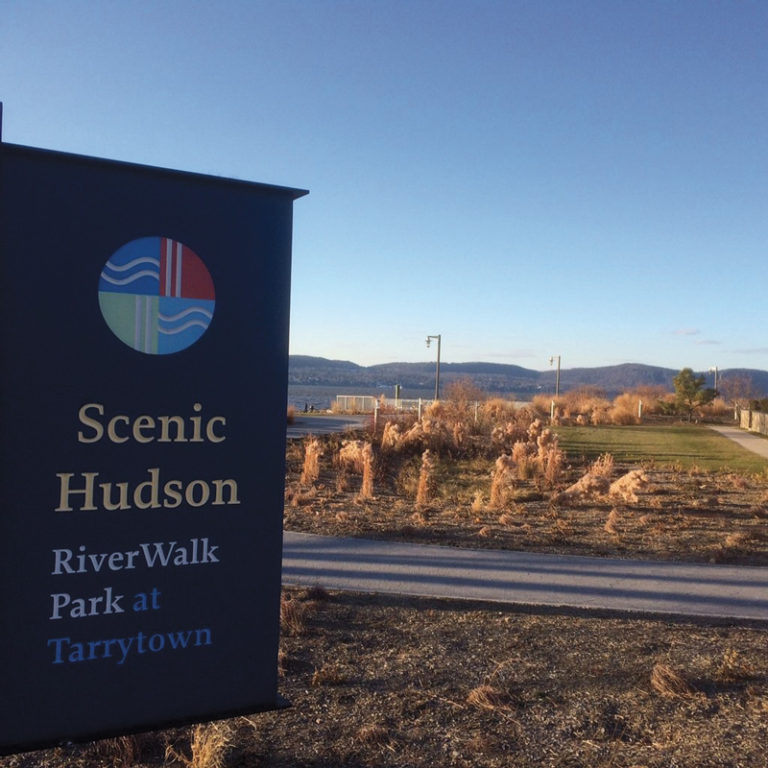 The Hudson Independent: Riverkeeper, Scenic Hudson, and the Natural Resources Defense Council, along with other organizations, municipalities and thousands of residents along its shores, are of single mind when it comes to the Hudson River. They do not want to see a significant increase in barges or other oil-carrying vessels that could pose “potential dangers” on the river, as they have been characterized.

What will transpire on the Hudson could be disclosed early this year when the U.S. Coast Guard releases a report on two workshops held this past November that brought together, “users, stakeholders, and agencies, to determine the safety of the waterway.”

The public concern was sparked originally from a 2016 Coast Guard proposal to set up or enlarge as many as 10 commercial shipping ports, starting in Yonkers and in other locations as far north as Kingston off the Rhinebeck shoreline, some 70 miles upstream. Forty three anchorages were proposed, providing ports for barges as large as 600 feet in length.  Read more.