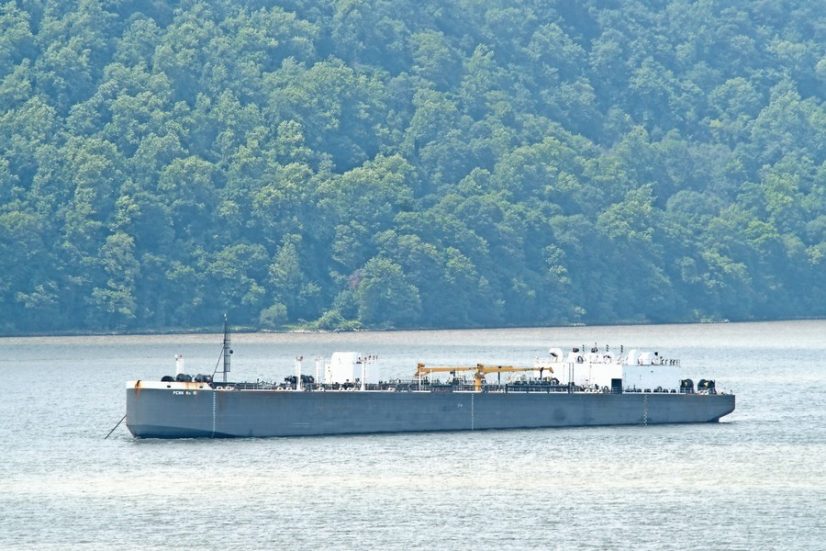 The Riverdale Press: There won’t be any new places to anchor along the Hudson River. At least not for the foreseeable future.

The U.S. Coast Guard announced last week they delayed a decision on granting 10 additional anchoring site requests along the river. Instead, they will conduct a study to gain a clearer understanding of safety and environmental risks of the waterway, before conducting an informational workshop in the fall.

“This whole process is an inclusive process,” Allyson Conroy, a chief warrant officer for the Coast Guard, said. “We want to include all of the people that use the Hudson on a regular basis.”

Right now, there is just one federally reserved anchorage ground for ships in the 70-mile stretch of the Hudson between Yonkers and Kingston. That site, however, closes for a three-month span between December and February each year.

The sites are similar to rest stops on an interstate. They allow ship crews to take breaks or handle emergencies. Mariners are concerned they’ll be stuck in no-man’s land if they get caught in extreme weather, or experience some other kind of problem.

The proposal introduced last year would allow for 10 additional sites along the river from Yonkers to Kingston. The Coast Guard allowed the public to weigh in on the matter, and in the process received more than 10,000 comments in a six-month span, according to the military branch. A vast majority of that feedback — around 90 percent — was negative.

“This issue is not new,” Conroy said. “What is unique is that we were able to garner so much feedback and conversation.”  Read more.