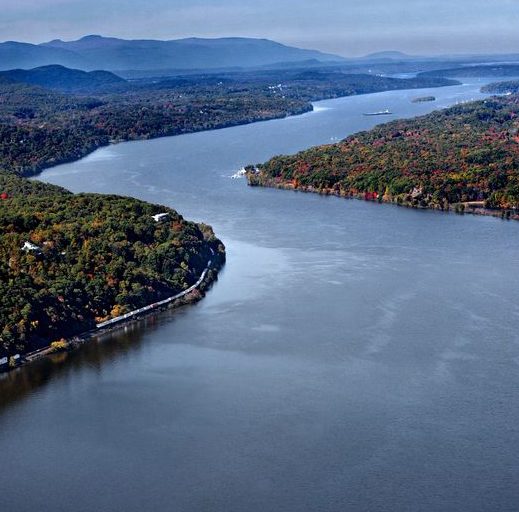 Poughkeepsie Journal: The U.S. Coast Guard’s decision to back off a potentially dangerous plan to designate as many as 10 commercial shipping anchorages on the Hudson River is a clear victory for the public — even more so considering what the federal agency says it will do next.

The Coast Guard is suspending a determination about the proposal but will rightly push forward with a safety assessment of the river. That will involve a wide segment of interested groups, from the shipping and commercial industry, to environmental and recreational organizations, as well as community representatives.

This comprehensive, more cautious strategy is completely justified. In this day and age, it’s easy to be cynical about government policies and to question exactly how much the public can truly influence a debate. But, in this case, it’s telling the Coast Guard made this announcement after receiving more than 10,000 comments, 94 percent of which opposed the designation of the anchorage grounds. (Three percent supported the idea, and the other 3 percent offered a neutral opinion.)

Rear Admiral Steven D. Poulin, commander of the First Coast Guard District, said, “This robust public participation gave us excellent insights that are helping shape the way forward. The comments convinced me of the necessity to do the (risk assessment).”

The federal agency had been considering an industry-backed idea to designate anchorages along the Hudson, including places in Kingston, Milton, Newburgh and Port Ewen. This would enable dozens of huge vessels to drop anchor in these areas. While the shipping industry argues the anchorages are necessary to safely transport cargo, opponents spoke out in strong, compelling terms, saying the anchorages will encourage more shipping of volatile materials, in particular crude oil. That, in turn, increases the chances of spills and contamination of municipal water sources, among other detrimental impacts.

Poulin pointed out the river “historically has been and will remain a vital corridor for maritime commerce.” But he also called the river “a beautiful national treasure. It also serves as a source of drinking water, recreation, tourism and economic prosperity. The Coast Guard’s role on the river includes protecting the environment and promoting navigational safety.”

Indeed, it does. Risks to the great river abound. It needs all the guardians it can get. It’s refreshing to see the Coast Guard affirming its role.  Read more.