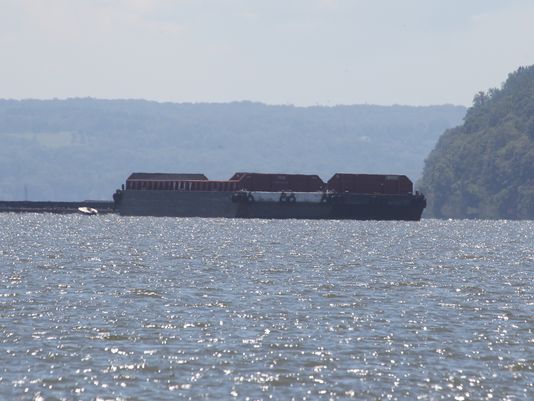 In a letter dated August 29, U.S. Sens. Charles Schumer and Kirsten Gillibrand and U.S. Reps. Nita Lowey, Eliot Engel and Sean Patrick Maloney asked that the deadline for submitting comments online be extended 90 days from the current deadline of Sept. 7.

“We believe a reasonable extension of the comment period would better enable the U.S. Coast Guard to work in conjunction with local, state and federal agencies and experts to find the optimal plan to ensure the safety and integrity of the Hudson Valley region and the Hudson River, its environment and its economic vitality,” the letter read.

Chief Warrant Officer Allyson Conroy confirmed the Coast Guard received the letter and had reviewed it, but declined to say if an extension would be granted.

The anchorage proposal, put forth by the shipping industry, calls for 10 new anchorage fields stretching from Yonkers north to Kingston, with the largest in Yonkers and smaller ones near Montrose and Stony Point.

The shipping industry says it needs the additional anchorages to ensure the safety of the billions of tons of cargo — mostly petroleum products — that travel the Hudson River each year. As it stands, there are no anchorages between Yonkers and Hyde Park.

Opponents, who began speaking out against the proposal in mid-July, are concerned about the environmental impact on the river, worrying that more barge traffic means greater risk of an oil spill.

More than 2,000 comments have been posted to regulations.gov since the proposal was made in early June.  Read more.