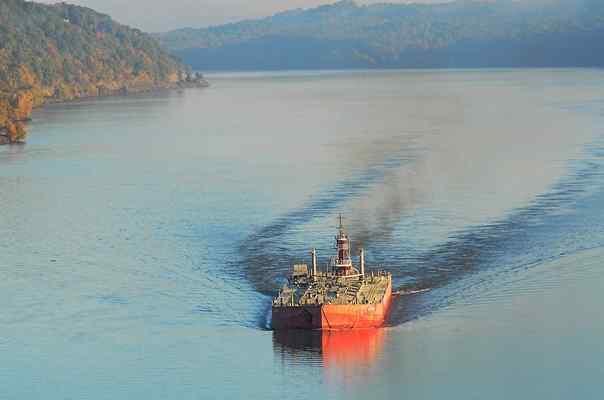 “First and foremost, the federal government and the Coast Guard need to extend the comment period to the end of the year and need to hold public hearing to solicit public concern,” he said.

Coast Guard officials have set a Sept. 7 deadline for comments at www.regulations.gov/document?D=USCG-2016-0132-0001. They have said the comments will be considered in determining whether the request for anchorage sites is appropriate and, if so, the rules that would govern the locations.

“When a decision like this is being made, the federal government, any government, should take the time necessary to allow for public dialogue and public consideration,” Molinaro said. “The public comment period is very short. In the midst of summer months and insufficient to allow those who would be impacted, and there are many, to allow their voice and concerns considered.”  Read more.