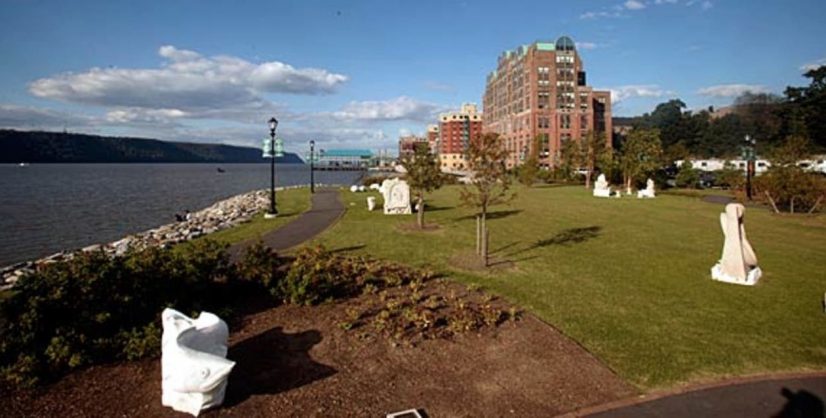 Yonkers Daily Voice: With the U.S. Coast Guard suspending plans to create anchor berths for barges throughout the Hudson Valley, local officials are celebrating their victory after more than a year of deliberating.

The Coast Guard agreed to t ake the deal off the table and “suspend future rulemaking decisions,” regarding the plan to install 16 barge anchor berths across 715 acres on the water between Yonkers and Dobbs Ferry earlier this week.

Riverkeeper President Paul Gallay rejoiced at the news, praising all that came together to help kill the Coast Guard’s proposal.

“With one voice, more than 10,000 Hudson Valley residents and their elected officials set the Coast Guard straight on the many flaws in the industry’s request to site ten new long-term anchorages to facilitate additional crude oil transport down the Hudson,” he stated. “Now, the Coast Guard is suspending its review of that plan, admitting ‘there’s a lot we didn’t know about the river.’

“The main lesson learned by the feds is this: Those of us who live on and love the Hudson River will not let it come to harm. We will never, ever let a misbegotten plan like this one jeopardize a half-century of progress in restoring America’s First River.”