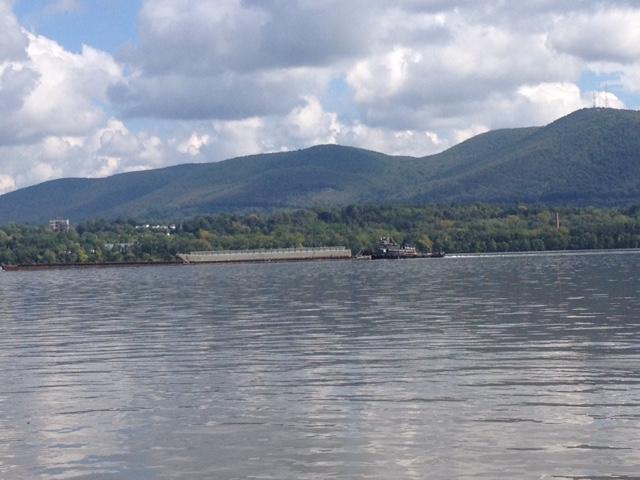 WAMC: A New York congressman from the Hudson Valley is standing his ground after declaring last week that a U.S. Coast Guard proposal for Hudson River anchorage sites is effectively dead. Congressman Sean Patrick Maloney was the first to announce the Coast Guard’s decision to suspend the proposal and say it was killed. Others have been more circumspect in their descriptions.

Congressman Maloney, a Democrat who represents the 18th District, broke the news June 28 that the Coast Guard was suspending future rulemaking decisions on a proposal for up to 10 anchorage sites on the Hudson between Yonkers and Kingston. Maloney’s press office issued a release with the headline “Maloney Announces Major Victory: Coast Guard Agrees to Kill Anchorages Proposal.” During a press call the same day, he characterized the proposal as effectively dead. He reiterated his stance Thursday.

“I’m very confident saying that that idea as proposed is now dead. The fact that they want to talk about safety on the river, well, fine with me, we’re always willing to have that conversation,” Maloney says. “But if they think they’re going to resurrect this proposal somehow, well they’re going to find that our opposition has only gotten broader and stronger, and they’re going to have a problem with me.”

The Coast Guard had planned to release news of the suspension two days after Maloney. Chief Warrant Officer Allyson Conroy is U.S. Coast Guard spokeswoman and had this to say the day after Maloney spread the word.

“It is not effectively killed; it is suspended for the moment, that we can take part in this ports and waterways safety assessment,” says Conroy.  Read more.