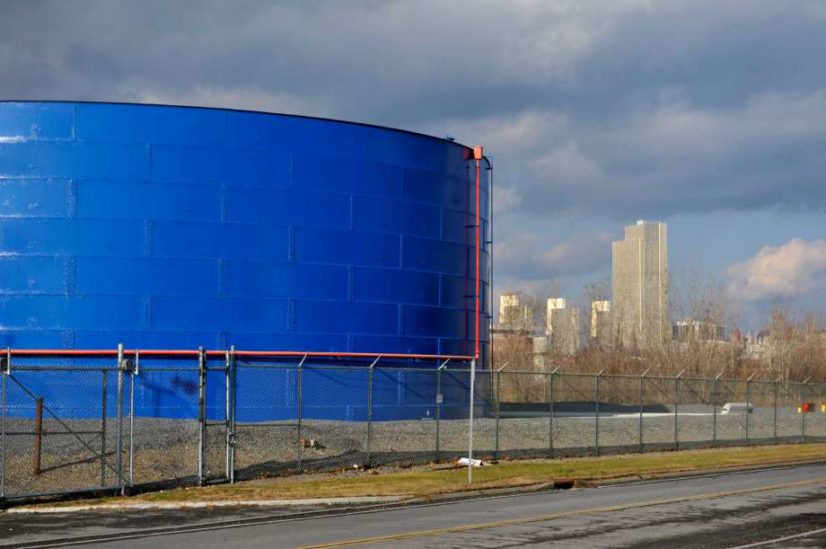 Times Union: If a surge of Canadian tar sands oil heads south in coming years as the industry is planning, it could mean an oil-laden barge heads down the Hudson River from Albany every third day, according to a report issued Wednesday by the environmental group Natural Resources Defense Council.

While that oil would be a relative trickle in the surge of crude that the industry plans to export by water, rail or pipeline through other locations, like Portland, St. Louis, Vancouver and the Canadian province of New Brunswick, it still would expose the Hudson to an environmentally catastrophic oil spill that would be practically impossible to clean up.

“Canadian oil producers have a scheme to flood us with dangerous tar sands oil. Their hopes to send hundreds of millions of barrels of tar sands oil into U.S. waters are truly alarming,” said Joshua Axelrod, lead author of the report and policy analyst for the NRDC’s Canada Project.

“The risks and costs created by possible tar sands spills are so substantial that local, state and federal governments should take immediate action,” he added.  Read more.  The report is here.