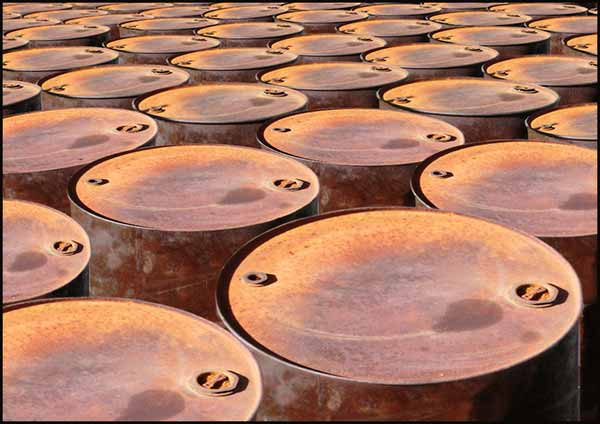 hv1: Starting in 2011, crude oil fracked from the Bakken Formation in North Dakota began to be transported by rail to the Port of Albany, and the first barge shipments down the river to refineries along the coast of New Jersey and Pennsylvania were made. According to Kate Hudson, director of cross-watershed initiatives at Riverkeeper, 25 percent of all crude from the Bakken is destined for Albany.

While low oil prices have slowed down the amount of crude moving down the river and on trains moving southward on the CSX rail line on the Hudson’s western shore. But with the federal government’s lifting of the 40-year ban on exporting oil and allowing the sale of U.S. crude on the international market, the petroleum industry has a new impetus to ship more crude oil down the river.

Some are seeing that impetus as the prime motivation behind the request to the U.S. Coast Guard, which has jurisdiction over the waterway, last January by the Maritime Association of the Port of NY/NJ for ten new designated barge anchorage zones. The anchorages would accommodate up to 43 vessels, which could be as long as 600 feet each, and cover a total of 2,000 acres of river. The letter to the Coast Guard from the industry noted that “trade will increase on the Hudson River significantly” due to the lifting of the ban. Being able to position the empty barges closer to Albany means the oil companies could load oil from trains to a barge as soon as the filled barge leaves, said Hudson, expediting the transport down the river to the refineries and overseas markets. Riverkeeper, which has come out strongly against the proposal, noted that on their way back down the river, the barges also possibly could be used to store crude oil until prices rebound, a practice that they say has occurred in other parts of the country.

In considering the request, the Coast Guard has been soliciting public comments, and in response to the huge outcry from communities up and down the river — more than 2,300 comments were received just in the last week, according to Chief Warrant Officer Allyson Conroy — it just extended the comment period from Sept. 7 to Dec. 6. The Coast Guard will then decide whether to proceed with the rulemaking for the proposal.  Read more.