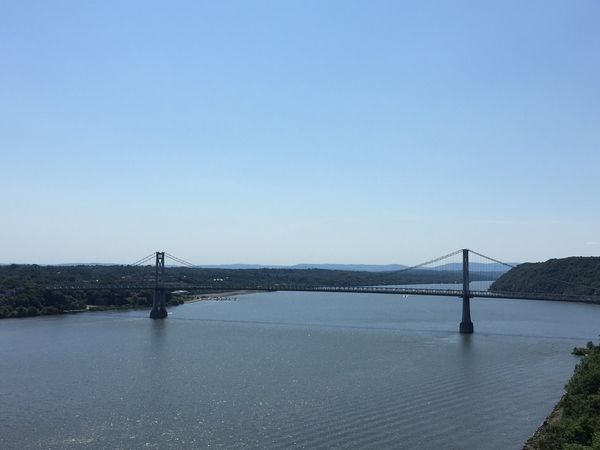 Tarrytown, NY Patch: Reaction to the announcement Wednesday that the U.S. Coast Guard has scrapped plans to create anchorage sites in the Hudson River between Yonkers and Kingston has poured in. Riverkeeper President Paul Gallay said that 10,000 Hudson Valley residents and elected officials came together with one voice to let the Coast Guard know about the flaws in the industry’s request to establish 10 anchorage sites to facilitate crude oil being transported on the river.

“Now, the Coast Guard is suspending its review of that plan, admitting ‘there’s a lot we didn’t know about the river.’ The main lesson learned by the feds is this: Those of us who live on and love the Hudson River will not let it come to harm,” Gallay said.

New York Attorney General Eric Schneiderman, who sent a letter to the federal Department of Homeland Security opposing the proposal, said he was glad the Coast Guard now agrees with so many New Yorkers.

“The Hudson River is one of our greatest resources and we have a fundamental responsibility to protect it,” he said.

“I am pleased to see that in addition to suspending its anchorages plan, the Coast Guard decided to commission a formal study to better understand the risks associated with these anchorage grounds,” he said.  Read more.