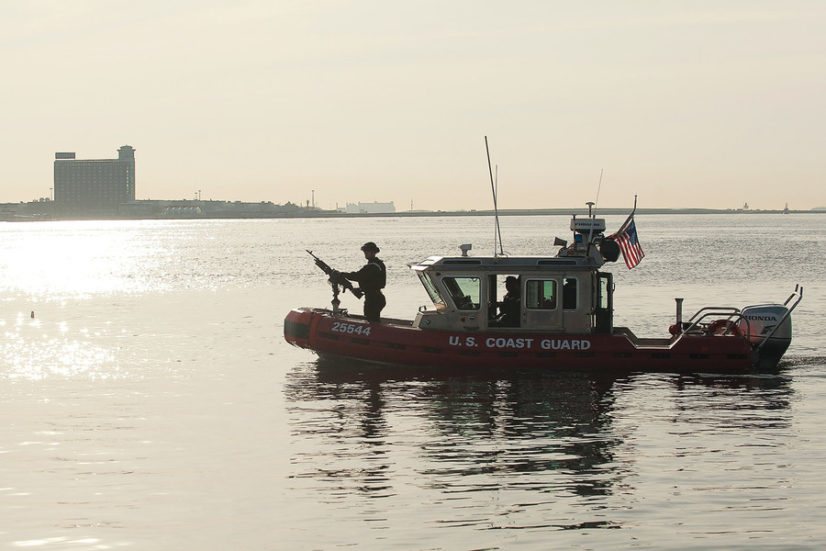 The Riverdale Press: Rep. Eliot Engel lambasted a proposal to set up 10 anchorage sites along the Hudson River as a threat to the area, while the U.S. Coast Guard, the driving force behind the project, tried to assuage concerns by saying the plan was still in early stages.

The Coast Guard wants to use the anchorage sites as stop-offs for moving barges of crude oil and other fossil fuels. Critics say the project puts the sites at risk of oil spills, while also diminishing property values and the attraction of waterfront towns and cities as holiday destinations.

“It’s terrible for a number of reasons,” Mr. Engel said. “First of all it’s not something that we want to see from villages and towns and cities along the waterfront because we worry about environmental problems.” Communities along the Hudson River have made efforts over the years to clean up the river.

The Coast Guard’s plan has been met with vocal opposition from Mr. Engel’s fellow members of Congress and hundreds of local residents in the Lower Hudson Valley.

“Cities like Yonkers and Hastings, which are in my district, that are trying to lure people, they are trying to recreate the waterfront,” Mr. Engel said. “This is something that puts a crimp in it because of security concerns, environmental concerns and then you have economic concerns.”  Read more.