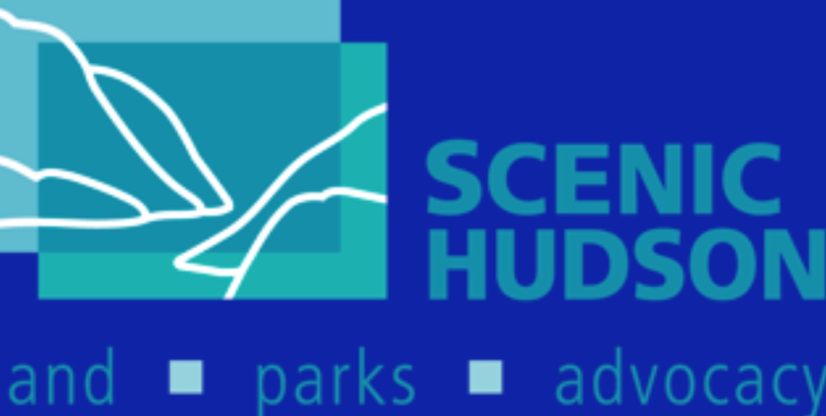 River Journal Online: Scenic Hudson has submitted formal comments on the rulemaking process of the U.S. Coast Guard (USCG) regarding proposed new anchorage grounds on the Hudson River. As a result of the many significant threats described in the comments, the organization has called on the USCG to terminate this process immediately. At the same time, Scenic Hudson commended Gov. Cuomo, the Department of State (DOS) and other state agencies for expressing their concerns about the anchorages proposal.

In a letter sent to the USCG yesterday, Deputy Secretary of State Sandra Allen called the plan an “unacceptable solution” that would cause a “dramatic increase in the number of anchorage locations and intensity of use.” It goes on to call for an environmental assessment of the project, at a minimum.

The letter was sent on behalf of the DOS, the Department of Environmental Conservation, Department of Public Service, and Office of Parks, Recreation and Historic Preservation.

The proposal, which calls for establishing 10 additional anchorages with space for 43 vessels between Yonkers and Kingston, is a request from the maritime industry, which anticipates transporting higher volumes of crude oil through the region due to the lifting of a federal ban on its exportation. Overall spanning some 2,400 acres, the anchorages would serve as offshore warehouses where flotillas of barges—each longer than a football field and carrying up to 4 million gallons of volatile crude oil—could wait in line to off-load their cargo at New Jersey, Canadian and overseas refineries.

The increased barge traffic facilitated by the anchorages would dramatically increase the likelihood of accidents and spills. In the tidal Hudson—especially with the current lack of adequate spill-response safeguards—a crude oil discharge is nearly impossible to clean up. While barges are required to have double hulls, collisions or grounding on a hard object could penetrate both hulls. Given the river’s tides, a spill could foul waterfronts and wetlands from Kingston to New York Harbor.  Read more.