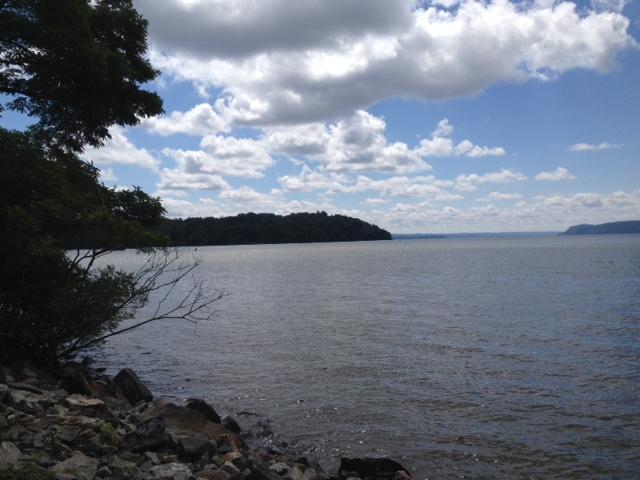 “The suspension is in place until we more fully understand the safety and environmental risks associated with the numerous waterway uses of the Hudson River,” Conroy says.

Here’s how the Coast Guard plans to reach that understanding.

“The Coast Guard is directing a formal study through a longstanding Coast Guard process called a ports and waterways safety assessment, or a PAWSA,” Conroy says. “The PAWSA includes structured meetings of select workgroups comprised of waterway users, which are appointed by the Coast Guard, including but not limited to the industry and commercial interests, environmental organizations, academia, recreational groups and community representatives.”

She says the workgroups are scheduled for the fall and could not put a timeline on an expected outcome. Democratic Congressman Maloney commended the Coast Guard for, what he called, seeing the error of its way.

“I don’t know of anything over the last 12 months that I have worked harder to kill,” Maloney says. “This proposal was a bad idea from the start.”