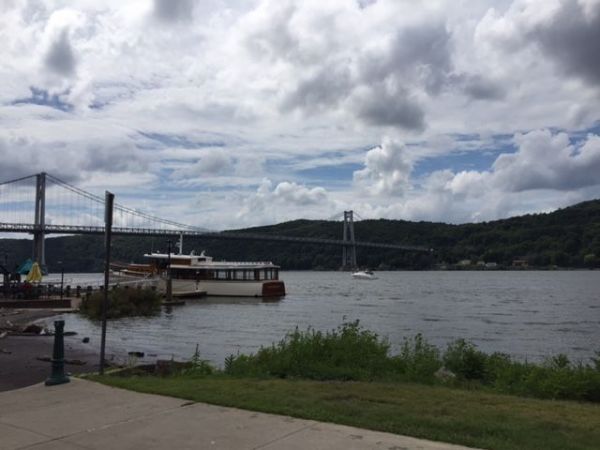 The alliance is made up communities that will be directly impacted by the Coast Guard’s proposal to create the anchorages between Yonkers in Westchester County and Kingston in Ulster County.

They include the villages of Briarcliff Manor, Buchanan, Dobbs Ferry, Hastings-on-Hudson, Irvington, Ossining; the towns of Cortlandt and Ossining and the cities of Peekskill and Yonkers.

In a release posted on the Yonkers city website, Spano said the first formal action of the alliance was to launch “Ban the Barges” social media advocacy campaign, which includes an online petition urging residents and community and business leaders to support its efforts in opposing the proposal.

Spano said Yonkers like many other communities is in a long-term effort to revitalize the waterfront.

“The shores of the Hudson River should be a place where our residents and visitors can gather to live, work and play—not become a parking lot for potentially volatile substances,” he said.